The commission met for six months, examining how paying the Living Wage could potentially affect local businesses and employees, and how it might alleviate poverty in the city. In February 2012, Brighton Chamber held a Big Debate to enable the city’s businesses to voice their views directly. When it came to the vote, the Living Wage received an overwhelming business endorsement. 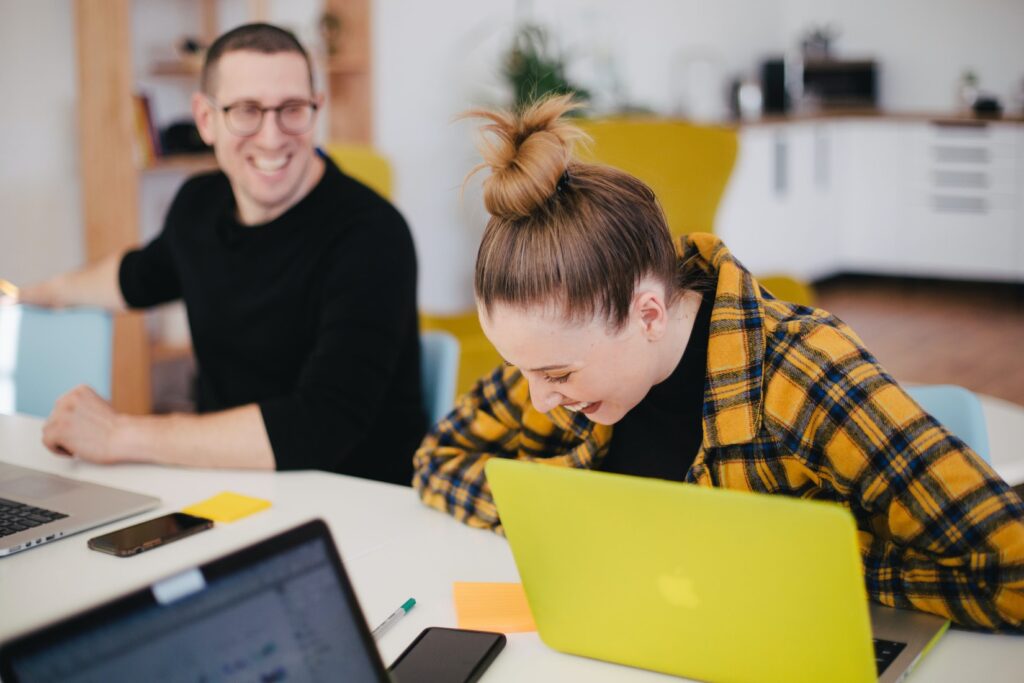 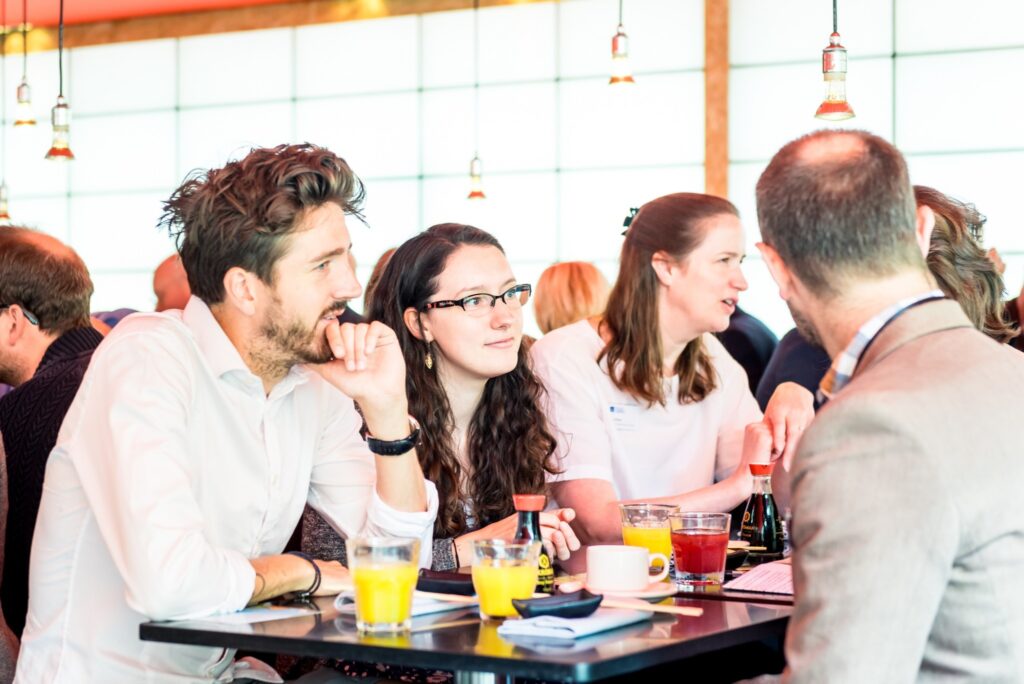 In April 2012, the city’s Living Wage Commission announced that a business-led, two-year campaign for a Living Wage would be spearheaded by Brighton Chamber, with the goal of making Brighton and Hove a great example of how the Living Wage can become the normal and accepted minimum level of payment for all employers in the city.

The rates are calculated annually by the Resolution Foundation and overseen by the Living Wage Commission, based on the best available evidence about living standards in London and the UK.

We are encouraging local businesses to voluntarily commit to paying their employees the Living Wage. Businesses can sign up to show their commitment and can then display a Brighton & Hove Living Wage logo on their premises or marketing material.

More about the Brighton and Hove campaign 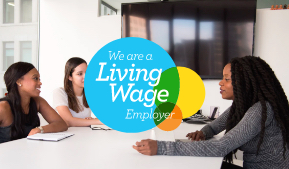 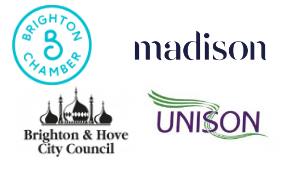 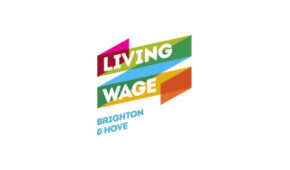 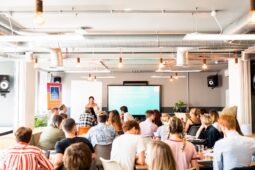