Not quite your typical florist…

With less than a week to go until Living Wage Week, we’re delighted to announce that there are now 300 businesses in Brighton & Hove that have signed up to the local Living Wage campaign, pledging to pay staff at least the current rate of £8.25 per hour.

Flowers Unlimited were the 300th business to sign up. We spoke to the owner of the Brighton based florist, David Costa, to find out about his growing team and why he felt it was important to sign up to the campaign. 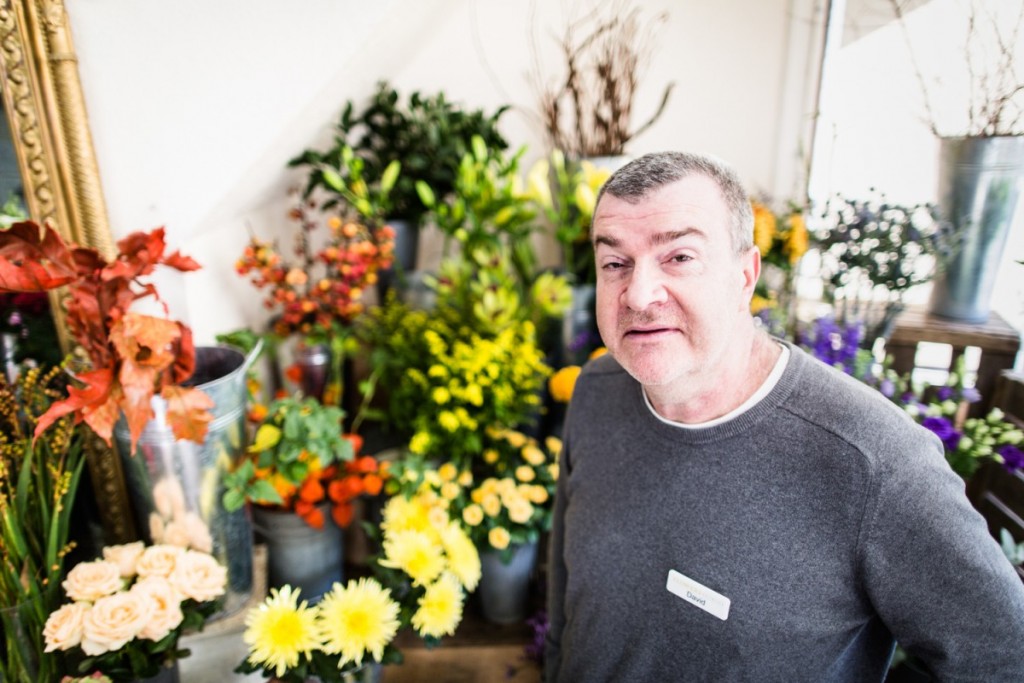 Tell us about your business, how did it start and what do you do?

Flowers Unlimited was an existing business that my wife was working for, which at the time wasn’t doing particularly well. In March 2007 the opportunity came up for the business to be bought and it seemed a good idea to take it on.

In terms of what we do, we are a retail florist, we deliver bouquets and arrangements to weddings, funerals and several other occasions, as well as many weekly contracts with hotels, offices and other reception areas. We work with a lot of major local businesses including the Amex Stadium and several car dealerships. We have also developed a big corporate area, working with American Express and Bourne Leisure (who own Butlins).

We aren’t quite your typical local florist!

How has your team grown in the last couple of years?

We’ve grown from 3 staff to 15 since 2007. Over the last few years we really decided to focus on customer service as a priority. In floristry most people focus on the flowers – but to us it should be a given that a florist delivers beautiful flowers. We focus on the customer service aspect, the customer journey, and as a result we have gone on to win several awards, including the Sussex Business Awards last year and we were highly commended in this year’s Brighton & Hove Business Awards. We are one of the highest ranking florists on TrustPilot with a 9.3 rating and have a 4.9-star rating on Google, that is hard to achieve for a business dealing with perishable items and where so much is a matter of perception. Consistently good feedback from customers has meant we have been able to grow. Over the last twelve months we have opened another branch in Croydon that is doing really well.

What challenges do you face when recruiting?

As floristry is a fairly vocational occupation we get a lot of applicants who aren’t actually florists and instead just have an interest in flowers. It’s not to say that people can’t learn on the job, but when advertising for a qualified florist there is sometimes a frustration when several applicants have little to no experience. In other aspects, the creativity involved in the profession means it is very rare that people have turned down a job as a result of the pay, as pay is low within the industry as a whole. This doesn’t particularly lead to a lack of job applicants.

What made you decide to join the Brighton & Hove Living Wage Campaign?

It coincided with the changes we were making in the business and it seemed like a natural step. In retail, wages are fairly poor in general and we made the decision that we would really look to grow the business, with part of that plan to improve the wages of our staff.  We told all our staff that we would increase their wages as and when we could afford it. We wouldn’t hold any annual official meetings, we knew they deserved more so we would slowly increase it as and when we could. Our minimum rate is now £8.50, which is above the current living wage of £8.25 an hour.

When we were trying to buy the shop in Croydon , all of the staff except one were on the minimum wage, it was really quite embarrassing. I felt I had to apologise on behalf of the floristry industry. It leads to demotivated staff. They are on bare minimum so they have no incentive to deliver anything beyond that either.

Why is it important to be part of a local living wage campaign?

In our industry and locally we are fairly high profile, and I think it is important to get well-known names behind the scheme to add weight to the campaign. If we assume the living wage represents the real cost to live in the city, then it’s obvious that we should not just all be supporting it but implementing it too.

Why do you think that companies in the retail sector find it more challenging to pay the living wage?

I don’t know for sure. In my experience and in some sectors it is about price competition and that is just a race to the bottom. We have tried that in the past but we don’t get into that anymore, that’s not the way we do business. If we charge less, then that impacts our ability to pay for the resources that makes our service so good. For me, it goes back to looking at the whole picture and incorporating your values into every aspect of your business. We are not the cheapest but we think we are the best, therefore people are willing to pay more. There is a misconception that it is important to be the cheapest, but instead we really focus on delivering a high level of service, which in turn makes us more profit and therefore we can afford to pay the living wage and way above to our employees.

Do you think that paying a living wage benefits your business as well as your staff?

Definitely. I don’t think you should ever look at one aspect of your business in isolation. For us, our business model works in a circle. If we deliver the highest service possible, we can afford to charge higher prices; customers get what they’re paying for and appreciate quality service. As a result, our sales increase, we make more profit and can afford to pay our staff more.

What do you feel is the best thing about paying the living wage?

It’s good for my conscience! You know your employees are being better rewarded for their hard work. I feel it’s part of corporate social responsibility. It’s also a marker on how you’re doing as a business in that you can afford to pay it.

Just do it! If they are not sure that they can afford it, they should look at things in a wider context and really think about how it could benefit their business. 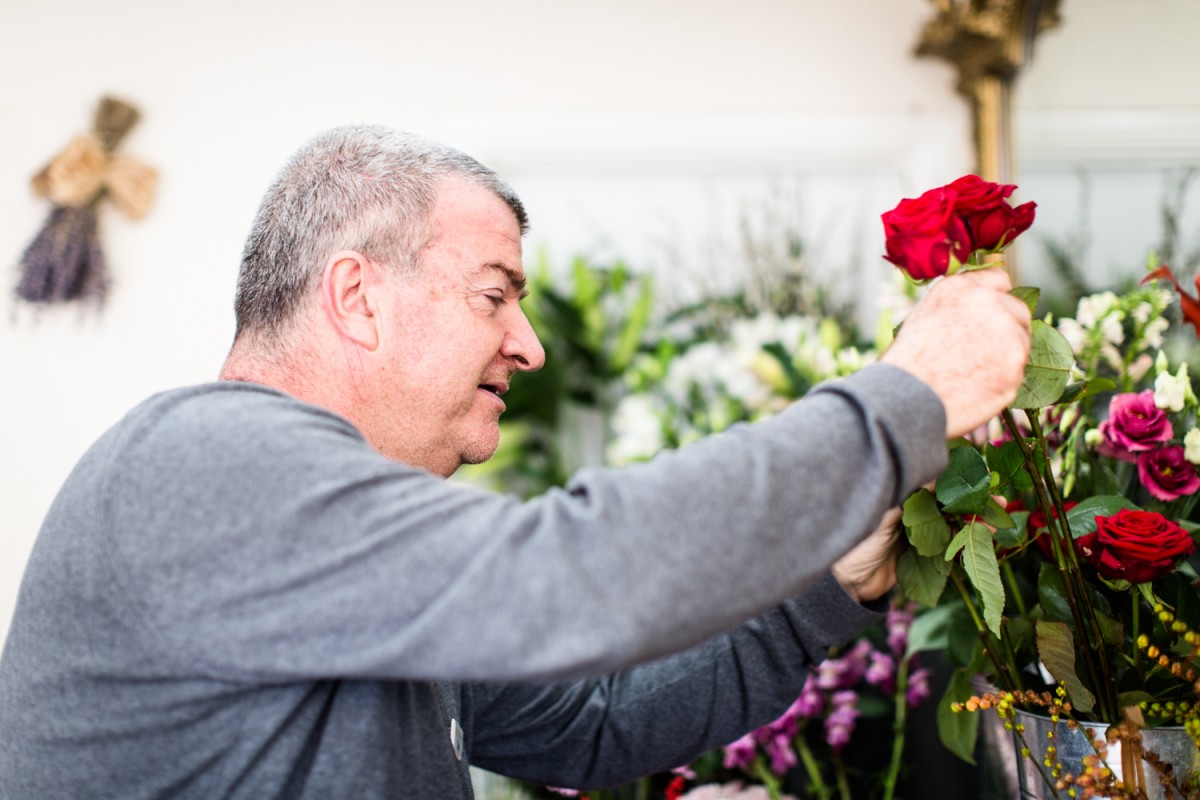 Thanks for your time David! How can people find out more or get in touch with you?

To see our reviews go to www.trustpilot.co.uk and search for flowersunlimitedbrighton.co.uk