The living wage as the starting point rather than the target

Nicole Mowll, a freelance journalist, interviews James Dempster, Managing Director of Cobb Digital, to find out why he didn’t hesitate to sign up to the Brighton & Hove Living Wage Campaign. 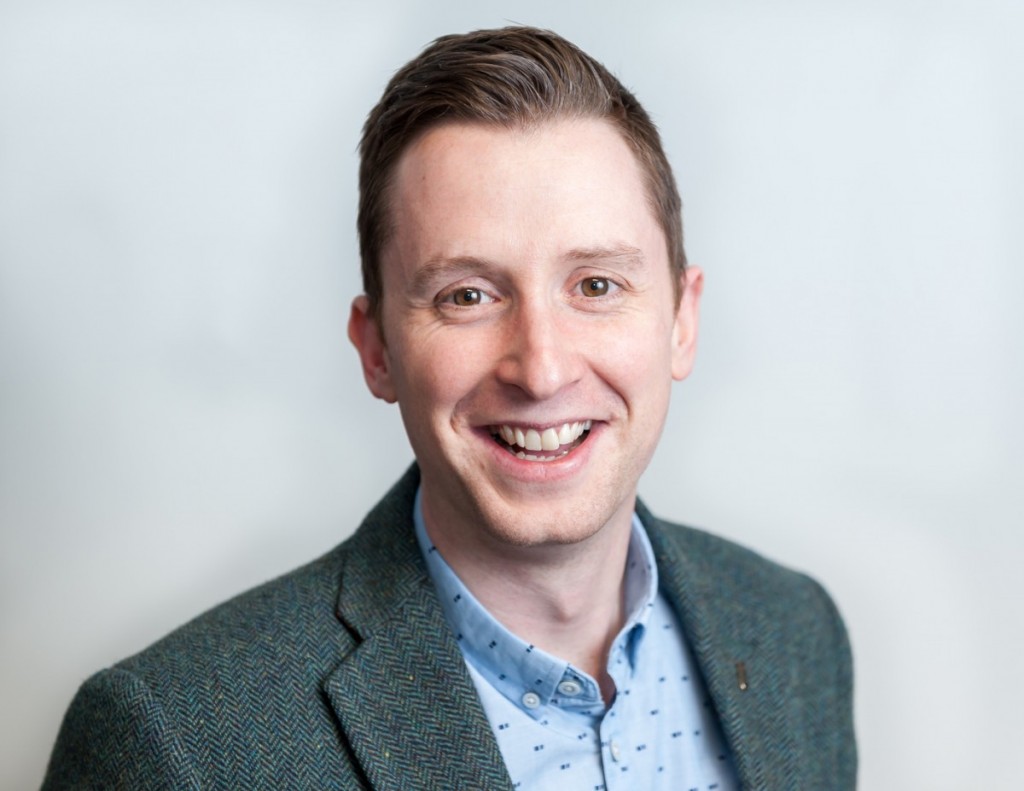 Cobb Digital is an online and digital marketing agency founded in 2013 that creates campaigns for a wide variety of customers from different sectors. Managing Director James Dempster started out on his own, but the business has grown and he now has a staff of eight.

“I think the living wage needs to be the starting point rather than the target. Brighton is a lovely place to live. We have a lovely quality of life, but as a result it’s very expensive.”

“Lots of people want to live here now. There are some unscrupulous companies that are offering long-term unpaid internships, and by companies signing up to pay the living wage, the less that kind of thing can happen.”

Cobb Digital’s overheads have gone up significantly as staff numbers have increased, but the company is still committed to paying the living wage.

“Having eight people on the payroll is not without its challenges, but I decided ethically it was the right thing,” said James.

He sees salary as an important factor in staff retention.

“I’ve got a very very talented team of people, one of whom I’ve had since she was an apprentice, and I was keen to make sure she was rewarded and would stay with us for a few years.”

The apprentice in question, Emily Hemmings, 20, is now an account executive. She lives with her parents. Being paid the living wage has allowed her to start saving for the future and buy a car.

“I can afford to start saving now rather than not having anything left at the end of the month. I have that bit extra now to start saving to move out. I’ve only just got a car now because I can afford to drive, whereas before I wasn’t able to pay for the petrol and the insurance. I’d passed my test but I couldn’t drive.”

“We’re a very competitive city. There are a lot of good people here but there’s also London on our doorstep. One of the things I’ve noticed with colleagues’ companies is that people get snapped up by London people because they’re willing to pay an awful lot more than Brighton. So in the short term, yes, you might save a few thousand every year, but in the longer term you’ve got recruitment fees, training people, all those kinds of things.”

His own background has given him an extra reason for choosing to pay the living wage.

“I didn’t have a fantastic start. I grew up as a council estate boy in a rough part of north-west London but I’ve had a number of very lucky breaks. I know the living wage isn’t exactly money people are going to retire on, but at the same time it feels ethically it’s the right thing for me to do.”

To get in touch with Cobb Digital, visit their website or email james@cobbdigital.com.