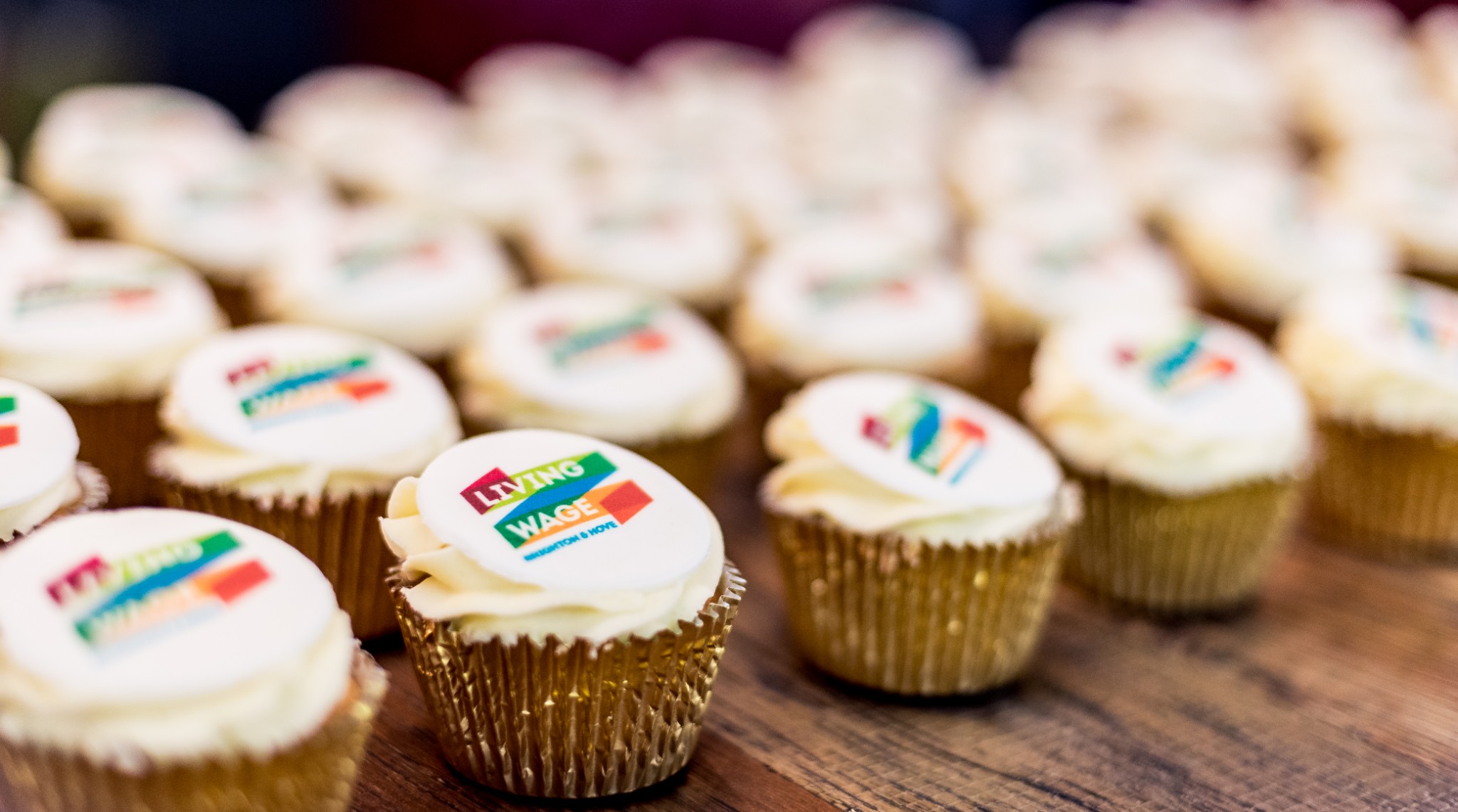 The Brighton & Hove Living Wage Campaign has recently reached 700 local employers signed up with over 3640 wages raised as a result!

We have invited the Living Wage employers to get together (virtually) to celebrate on 27 May to network and to hear from Council Leader Cllr Phelim MacCafferty, Sue Bowes previously at UNISON Brighton and living wage employer Vic Borrill, Director at Brighton & Hove Food Partnership.

Since the pandemic started, businesses have found themselves in an extremely challenging situation – but we are so pleased that employers have continued to join the campaign steadily each week.

The campaign has been run by Brighton Chamber since 2012, supported by Brighton & Hove City Council and Unison Brighton.

“We are pleased that in spite of the impact of Covid and the challenges that many businesses have faced, 100 employers have signup to the campaign during the last 12 months.”

The aim of the campaign is to support and encourage local businesses to voluntarily pay all employees the real Living Wage instead of the government’s national minimum. This amounts to £9.50 per hour for Brighton & Hove, and the UK.

The Living Wage is reviewed every year, independently calculated by the Resolution Foundation based on the average costs of leading a decent life in the UK.

“Paying the Living Wage is crucial in preventing food poverty and its associated impact on mental and physical health and educational attainment. Household food insecurity is a very concerning ongoing issue for Brighton & Hove with 5310 people (including 1300 children) receiving support with food each week. Many of those receiving support are in work. Paying the Living Wage and offering secure employment contracts are key to helping lift people out of the poverty that causes them to make impossible choices such as paying the rent or paying for food.  This is why the Food Partnership supports the Living Wage Campaign and thanks to everyone who signs up to be a Living Wage employer.”

It’s free to sign up and takes less than 5 minutes. If you’d like to join the Brighton & Hove’s Living Wage employers, head to the campaign’s website today!

Do follow us on social media for all the latest on the campaign and its growing number of employers.