Widening the talent pool with the Living Wage

Nicole Mowll, a freelance journalist, interviews Vicki Hughes, Managing Director of Fugu PR, to find out why they signed up to the Brighton & Hove Living Wage Campaign.

Fugu PR is a public relations and communications consultancy that was established five and a half years ago and currently has six permanent members of staff. When the need arises, the company boosts its work force by employing expert freelancers and interns for specific projects.

Company founder and Managing Director Vicki Hughes has always paid her staff at least the living wage and values their work highly.

“I’ve always felt that it’s important to pay a decent wage so that staff can cover their cost of living. After all, there wouldn’t be a business without all of their hard work. I’m also keen to ensure that we are attracting a wide set of candidates for all of the roles we have in the business, not just those that can afford to support themselves independently of income.” 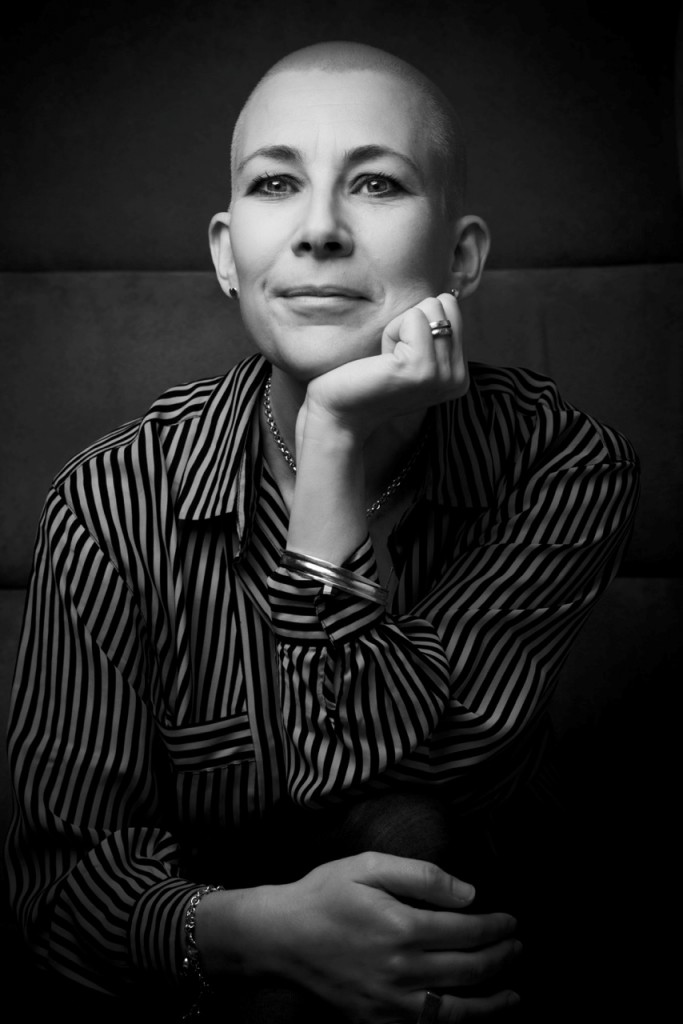 Vicki wanted to support the Brighton & Hove Living Wage Campaign and make sure she was recognised as a Living Wage employer, so joined up online.

“There is a massive issue in Brighton of people not being able to afford to live here – and those new to the workforce may not be able to start their careers here without family support unless they are paid the living wage. There’s also a real lack of key skills and talent, particularly in the digital sector in Brighton & Hove. It is important we encourage that talent to come here and stay here. Paying the decent living wage allows them to afford to live in, or close to, the city.”

“Unpaid internships are a big problem and issue in many sectors. I feel very strongly that interns, like any other member of staff, should be paid a good wage that reflects the value they have in the business.

“When we do have an entry level position, paying the living wage means we have a wider population from which to choose and select from. If you’re not paying enough you’re likely to have a more restricted talent pool, which would exclude those needing an income to cover their personal cost of living.”

Hope Simmonds, 23, Account Executive, has a first class politics degree from Birmingham University. She joined Fugu PR as an intern and subsequently became a permanent member of staff. Being paid the living wage as an intern enabled her to gain experience and start building a career.

“I’ve got quite a lot of monthly outgoings. It’s made a huge difference to me in terms of being able to start a career path that I would like to continue. I discovered I had a real taste for marketing and PR while at Fugu. I know a lot of friends, particularly those working in the fashion industry, who have found there’s quite a culture of interning for free, or for the minimum wage. It’s really great to be paid the living wage and to learn valuable skills at the same time.”

Another graduate, Andrew Will, 24, Account Assistant, also started as an intern and helped to run Fugu PR’s campaign for the Brighton Digital Festival. This experience and his success in the role helped him to secure a permanent position with the company. He says being paid the living wage provided security and allowed him to look to the future.

“I worked a few internships that were unpaid, which were great learning experiences but didn’t allow me much room to plan for the future. It felt like I couldn’t really move forward with things I wanted to do – things like moving out of the house and paying my own way. Coming to an internship scheme that pays the living wage is really important in making you feel secure and valued as an employee. The living wage also motivated me even more during my initial internship and made me work harder to secure the job.”